It’s hard sometimes, no matter how many of life’s lessons we face, to see the silver lining. Even the most positive amongst us can feel battered by circumstances. The recent revelations about Harvey Weinstein and many of his Hollywood cronies are shocking and have brought out a festering mess of reports under the hashtag #metoo.
Women have not been surprised by the number or the extent of the sexual harassment, sexual abuse and even rape that have become clear. Radio 5 conducted a survey of 2,031 British adults and found that:

37% of all those asked, 53% of women and 20% of men said they had experienced sexual harassment, ranging from inappropriate comments to actual sexual assaults, at work or a place of study
(BBC, 25 October 2017).

So how can this be a good thing?

It’s happening! It has been happening for years, certainly many decades. Having it revealed, exposed and talked about openly with less fear of recrimination is empowering. This can never be brushed under the carpet again. It will never go away. Predators and those who abuse their power now know that they will be exposed – it might take a while – but it will happen.

Truth and the acknowledgement of a problem is the first step to resolving it. It’s not a given that it will be resolved and the vast majority of the hard work is still to be done. However there is only one way to go and that’s forward. People reporting this behaviour know now that they will be listened to, their complaints will be investigated.

Women all over the world will tell you that they hesitated or even refused to report this behaviour, because they felt they wouldn’t be believed. In many cases of this sexual predatory behaviour, there is an abuse of power, often meaning there is an imbalance of power between the perpetrator and, though I hesitate to use it, victim of these offences. Offences is what they are – this is criminal behaviour. In many cases the best they could hope for would be not to be believed, the worst scenario is that complainants would lose their jobs for dubious contrived reasons. These women are very often not evident ‘victims’ – they are tough, strong and clever women who have found themselves in a position they simply didn’t feel they had choices in, or the cost of justice was too high.

Let’s be clear – most men and women are not sexual predators. In the comments made on this issue it has become clear that most men had no idea of the scope of this issue or the severity of the alleged offences. The fact that those not as affected are aware of this problem is critical to its resolution. Many comments, by those less affected, have recognised that they need to be more aware and stand up against the so-called ‘locker room banter’ and other, more serious, behaviour.

The fight for equality for women is strengthened significantly by the many allies we have amongst men. This number has been added to since these revelations, which gives much cause for optimism in resolving this long-standing appalling behaviour.

While these offences, if true, are criminal behaviour and must be dealt with, there are more covert behaviours discriminating against women as a result of conscious or unconscious bias. We have to hope that these recent revelations and exposure will lead to many being more conscious about their behaviour and attitudes towards women in the workforce.

We all suffer from unconscious bias, it is simply human nature; however, when they impact on our recruitment, appraisal, promotion and retention of personnel then this is a significant problem. Women are very often the unintended recipients of these unconscious biases.

In its simplest form male leaders very often see a younger version of themselves in younger men in their organisations. For this reason, they sense an understanding of their motivations and unconsciously mentor and help them with their progress. This is potentially, also true, amongst female leaders. However, the evident gap between women and men in senior positions, in all sectors, is evident and the gap between pay between female and male leaders is more pronounced this year in the UK. This is not a trend that can continue.

Unconcious bias may sound particularly difficult to address by its very nature. However, identifying these biases is critical to transforming your workplace. Once they are identified and leaders become aware of their biases, an action plan can be developed and implemented, if there is commitment to its delivery.

Scenechange has a proven history of assisting organisations to develop and implement their unconscious bias action plans. If you would like to discuss this with us further, then please contact us at info@scenechange.co.uk 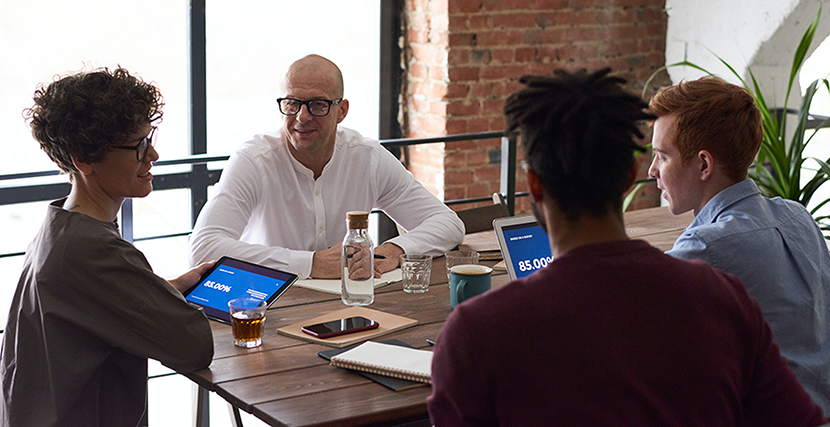 Bringing your best self to work 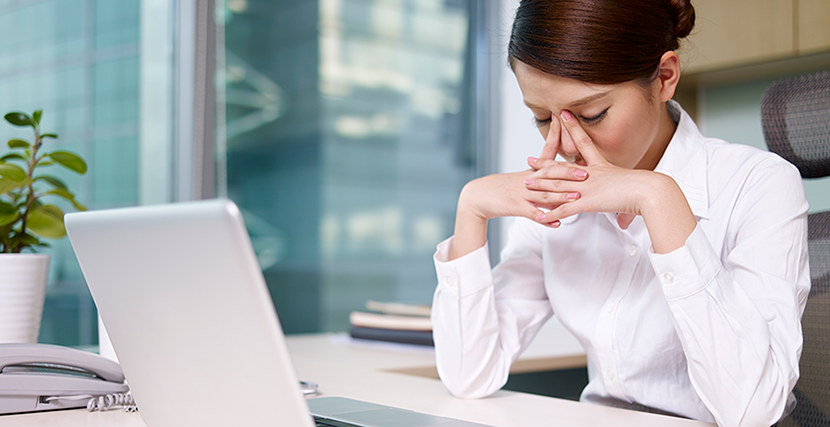 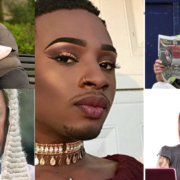 What will replace Unconscious Bias training? 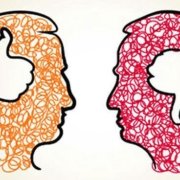 Am I biased? Surely not… 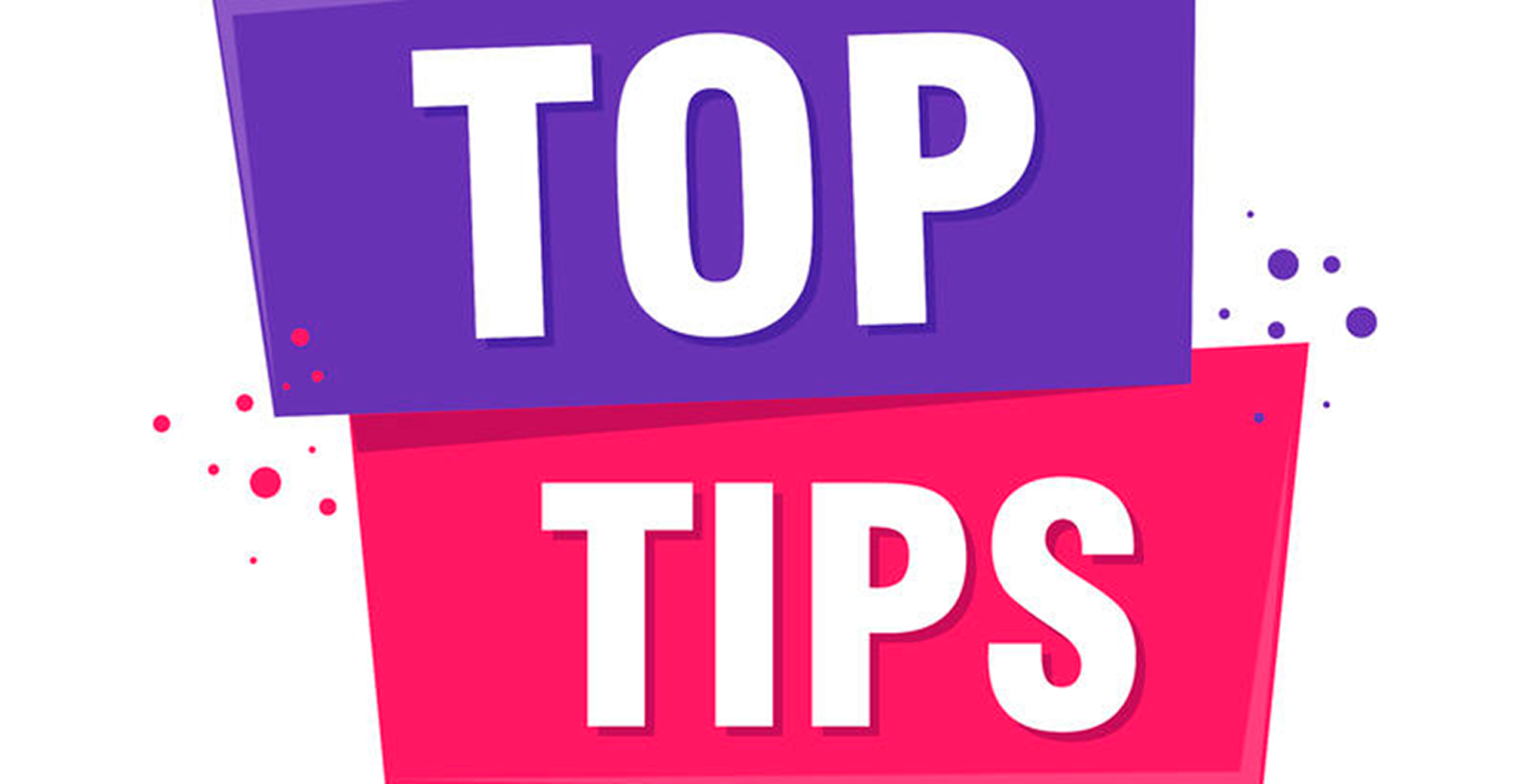 Top Tip for staying motivated and focused whilst working at home 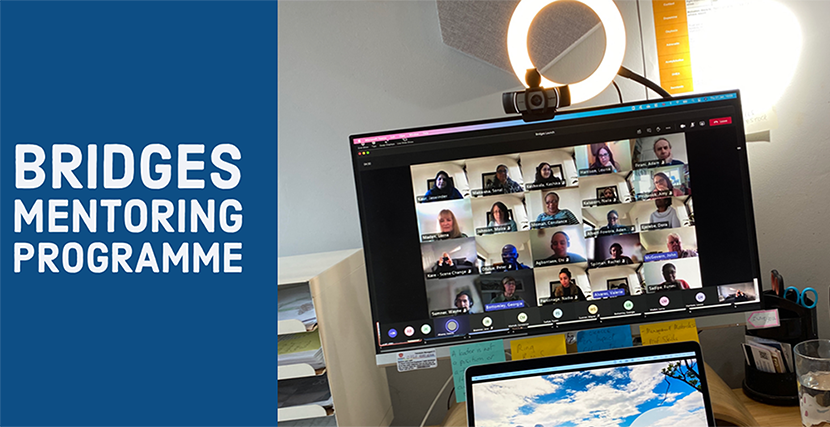 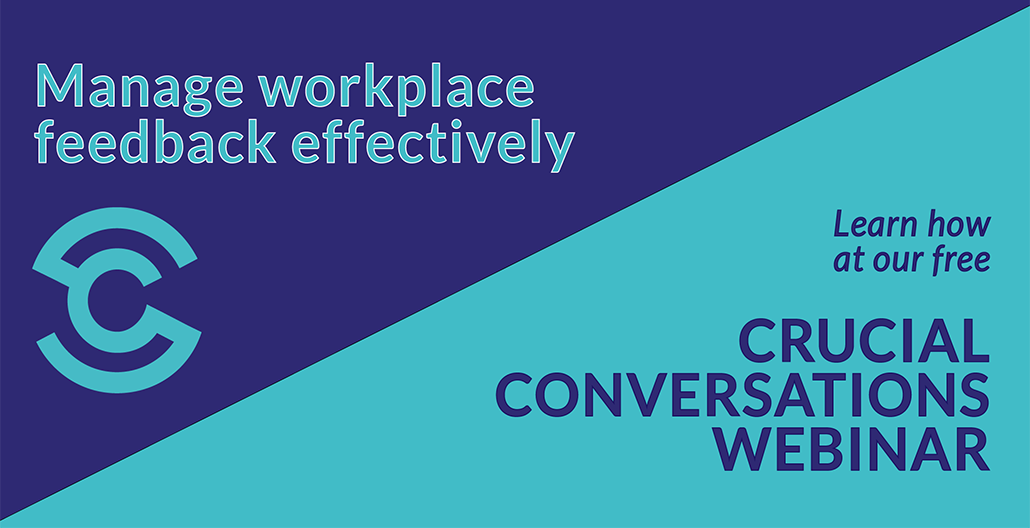 Mind the Gap
Scroll to top