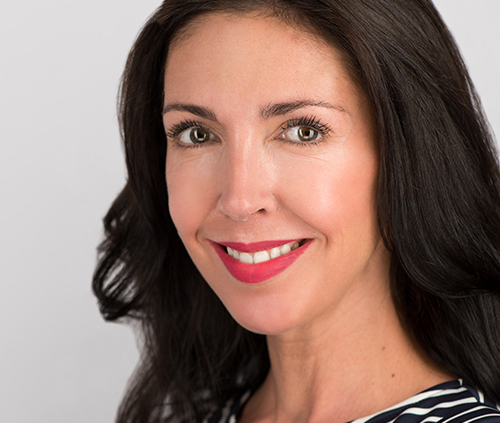 Now in their fifth year, The WeAreTheCity (WATC) Rising Stars Awards 2019 are now open for nominations – closing on 22 March 2019. The Awards focus on the achievements of women below senior management or director level, from across a range of industries and sectors, representing the female talent pipeline and the next generation of future leaders.

I am honoured and humbled to be asked to be a Judge again for this year’s WATC Rising Stars Awards’. Founder of WATC, Vanessa Vallely, has been a huge supporter of our SceneChange training programmes, so I’m delighted to help shine the light on inspirational women, who we want to see trailblazing in the future.

Mairi McHaffie, our founder, believes it takes confidence, courage and determination to aim higher than we are often expected to do. She is passionate about people of all levels being recognised and rewarded for their efforts to excel, stand up and be visible and show the best of themselves.

The Rising Stars awards, powered by The Times and The Sunday Times, recognise the efforts of senior leaders who are championing gender equality; as well as putting the spotlight on a ‘company of the year’, that is actively supporting its female talent pipeline above and beyond industry norms.

A shortlist of ten women from each industry category and ten from the Champion category, alongside three shortlisted companies for the Company of the Year award, will be chosen by an esteemed panel of judges. Once the shortlist is announced, WATC will also open the public votes of support, which enables individuals to show their support for a specific shortlisted individual.

All winners will be announced in July 2019 at a prestigious evening reception at The Sheraton Hotel, Park Lane, London. Tickets will be available to purchase via the Rising Star website. Nominate an amazing women today!

How to build confidence in 10 easy steps
Scroll to top